Breitling was founded in 1884 in St. Imier, Switzerland by Léon Breitling. The company has a long history of creating chronographs for use in science, sports and industry. In 1892, the brand moved to larger premises in La Chaux-de-Fonds. These premises were named the Montbrillant building, a nomenclature that would subsequently be used for various Breitling chronographs. 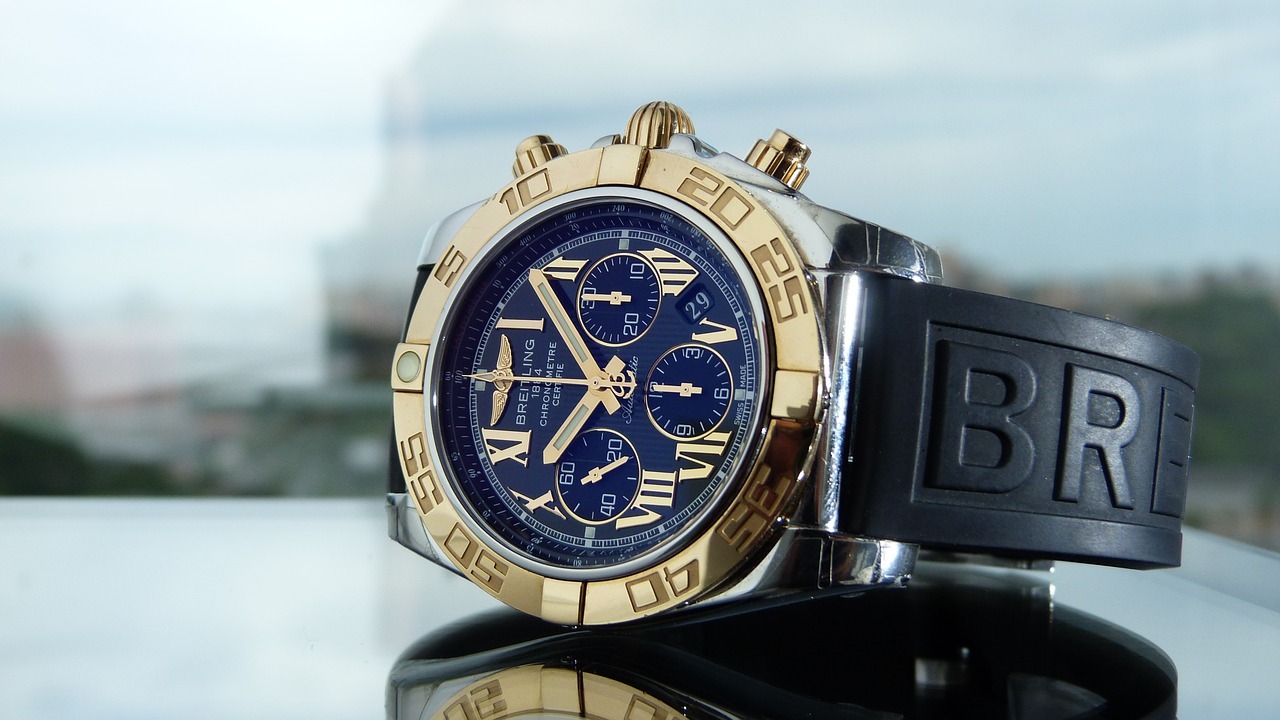 In 1915, Breitling launched a wristwatch featuring a chronograph complication. Gaston Breitling, Léon’s son, had the inspired idea to introduce a push-piece at 2 o’clock to start, stop and reset the chronograph functions.

In 1923, the start and stop functions were separated from the reset. The crown incorporated the reset function allowing the wearer to time successive events by repeatedly pressing the start/stop button without having to reset the registers.

The evolution of the chronograph continued. Willy Breitling, Léon’s grandson, had the idea to add a second push piece at 4 o’clock for resetting the stopwatch function. This design was subsequently copied by many watch brands and remains the norm for modern-day chronographs.

Jack Heuer approached Breitling in 1967 with the aim of sharing the development costs necessary to produce a new self-winding chronograph. Codenamed “Project 99”, the movement became the legendary Calibre 11, reputedly the first self-winding chronograph when released in 1969, albeit this may be contested by some brands. The Calibre 11 was housed in the legendary Heuer Monaco and Breitling Chrono-Matic collections.

Interestingly, all modern-day Breitling models, both mechanical and quartz, are certified chronometers, independently tested by COSC.

Browse Blowers selection of Breitling watches today. We stock a range of Breitling models including the Chronomat, Colt, Transocean, Navitimer, and Avenger.

Looking for a specific model? Get in touch and we will endeavour to source it for you.